Mary Tritschler taught art at St. Ann’s Ursuline Convent in Waterford having obtained her Art Teachers Cert in the old National College of Art, Kildare Street. And when she wasn’t inspiring the love of art amongst school children she was giving pottery night classes at Waterford CIT (she remembers firing pots for Nicholas Mosse).

But it wasn’t until she heard of the famous Professor Markus Lüpertz, the saviour of figurative drawing at the Kunstakademie Dusseldorf in Germany that her own art practice took a leap forward in 2009.

Joining the Breitengrad Group in Bad Reichenhall, Germany– 27 artists of different nationalities, age, biography, and training united for a two year course under the direction of the eminent Lüpertz, she went on to exhibit in Austria, Poland and Germany. Soon the group will come together for an exhibition called “One Metre Square” in Bad Reichenhall.

The artist was a member of the international group IDIR (Irish word for ‘between’)-27 multidisciplinary intercultural artists took part in the 2014 Culture Ireland supported exhibition at NYFA (New York Foundation for the Arts). This had come about after the NYFA’s “The Profitable Artists Bootcamp” held at the RHA in Dublin- an omen perhaps for the future worth of a painting by this Waterford artist. 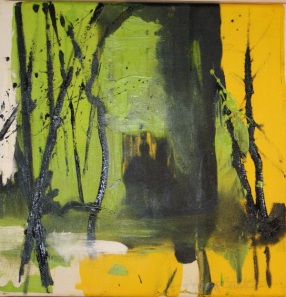 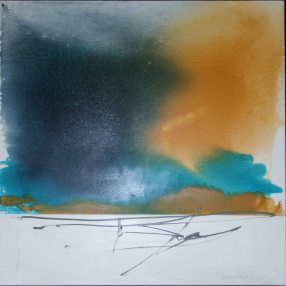 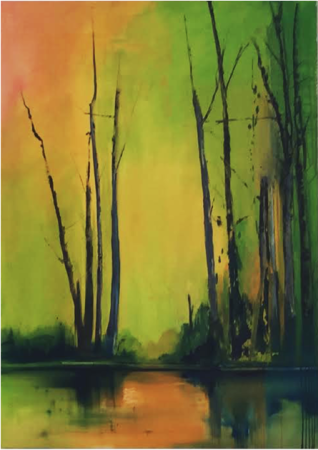 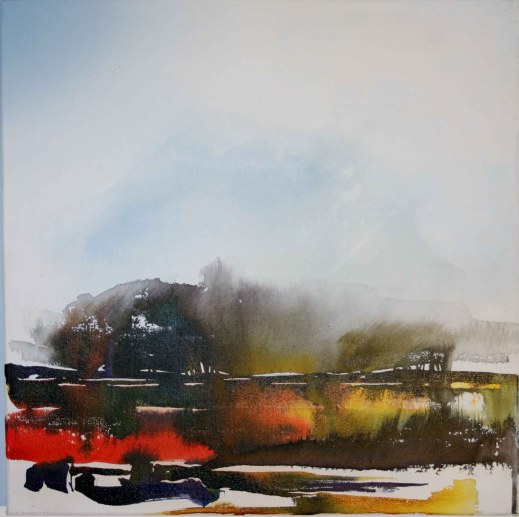 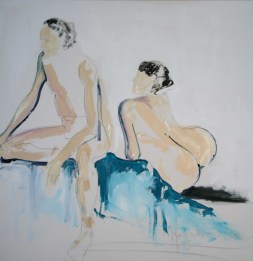 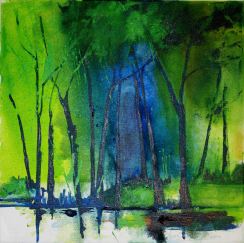 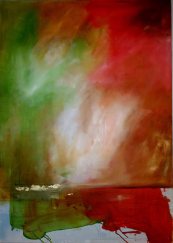